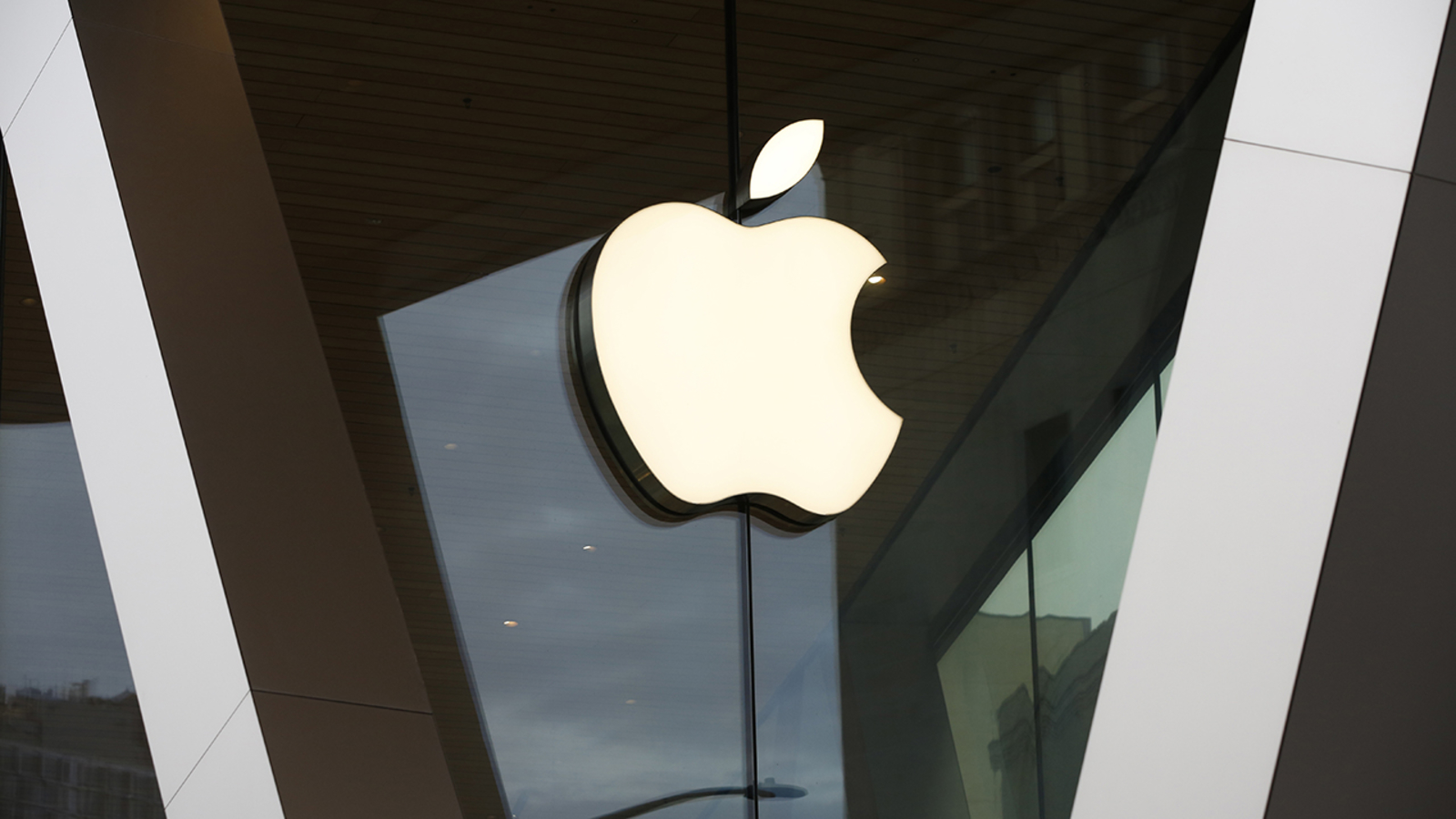 CUPERTINO, Calif. — Apple is expected to debut its iPhone 14 lineup at the company’s annual September keynote event on Wednesday.

The product event, which has been teased with a “far out” tagline, will take place at Apple’s Cupertino, California, headquarters and will be livestreamed on Apple’s website and social media channels.

This year’s invitation featured a night sky with a constellation of stars forming the Apple logo, leading some to speculate there will be better camera upgrades on iPhones to allow for better nighttime or long-distance photography. But in typical Apple fashion, the tech giant was sparse on details as it builds up excitement and urges customers to tune in on the big day.

The event will kick off at 10 am PT/1 pm ET on Wednesday. Here is a look at what to expect from CEO Tim Cook and his team from him.

star of the show

As it has done every year for about a decade, Apple is widely expected to unveil its latest iPhone at the September keynote.

Apple is expected to go big with the iPhone 14 – literally. It’s rumored that it will debut a 6.7-inch phone that’s not a Pro model, meaning it will have the bigger screen size but without the higher price tag. The rumor mill also suggests that Apple might ditch its cheaper, mini-sized iPhone in the 14 lineup so that they don’t compete with iPhone SE sales.

Forecasts point to the latest Pro model being slightly slimmer, and the much-disliked notch around the front-facing camera system to be absent in the new iPhone models.

Apple watchers are also getting excited about a potential better camera quality upgrade with the iPhone 14 – possibly one that can shoot 8K video. If this happens, it could be among the biggest changes to the iPhone’s camera quality to date.

How Apple will price the iPhone 14 is already shaping up to be a test, as broader economic conditions for both the tech sector and consumers have entered choppy waters. A handful of analysts have already forecast slight price hikes for the latest-and-greatest iPhone model. “My expectation is that Apple will probably have to nudge prices up,” Ben Wood, chief analyst at market research firm CCS Insight, told CNN Business ahead of the event.

Currently, the regular, non-mini iPhone 13 starts at $799, the iPhone 13 Pro starts at $999 and the iPhone 13 Pro Max starts at $1,099. Some analysts are predicting a $100 price hike on at least the higher-end Pro and Pro Max models. But given the strain consumers are facing, he thinks Apple will also do “everything they can to make that as minimal as possible.” This could mean offering attractive trade-in bonuses, payment installation plans, and other offers.

Despite rising inflation and other economic headwinds, Cook said in the company’s most recent earnings call that there has been “no obvious evidence” of macroeconomic impact on iPhone sales yet. This doesn’t mean the tech giant is immune to a worsening economic climate. It reported a nearly 11% decline in profits during the three months ending in June, compared to the same period a year ago. This event also comes amid supply chain hiccups linked to China’s zero-COVID policy.

Finally, there has been some chatter that Apple could remove the iPhone’s Lightning port in new models and opt for a design with charging via wireless MagSafe. There have also been rumors that some US models may launch without a physical SIM slot, as Apple moves towards an eSIM-only design.

New Apple Watch models are expected to be unveiled on Wednesday, including a higher-end offering. An official release date for iOS 16, the much-hyped latest update that will let users personalize their iPhone lock screens (like Android does) and features a revamped iMessage, is also expected to be announced.

What not to expect

With the new iPhone expected to take center stage, many analysts don’t expect Apple to release new iPads or Mac computers until October. Of course, the rumor mill can always be wrong about these things. Apple is also unlikely to debut its previously rumored and much-anticipated AR headset on Wednesday.

Despite rival Samsung’s love affair with foldable devices, Apple is still not expected to unveil such an iPhone this fall.

CNN Business will carry live coverage of Cook’s big production, so tune in here as the world’s most valuable tech company finally puts all rumors to rest and reveals some of its latest gadgets on the cusp of the busy holiday shopping season.