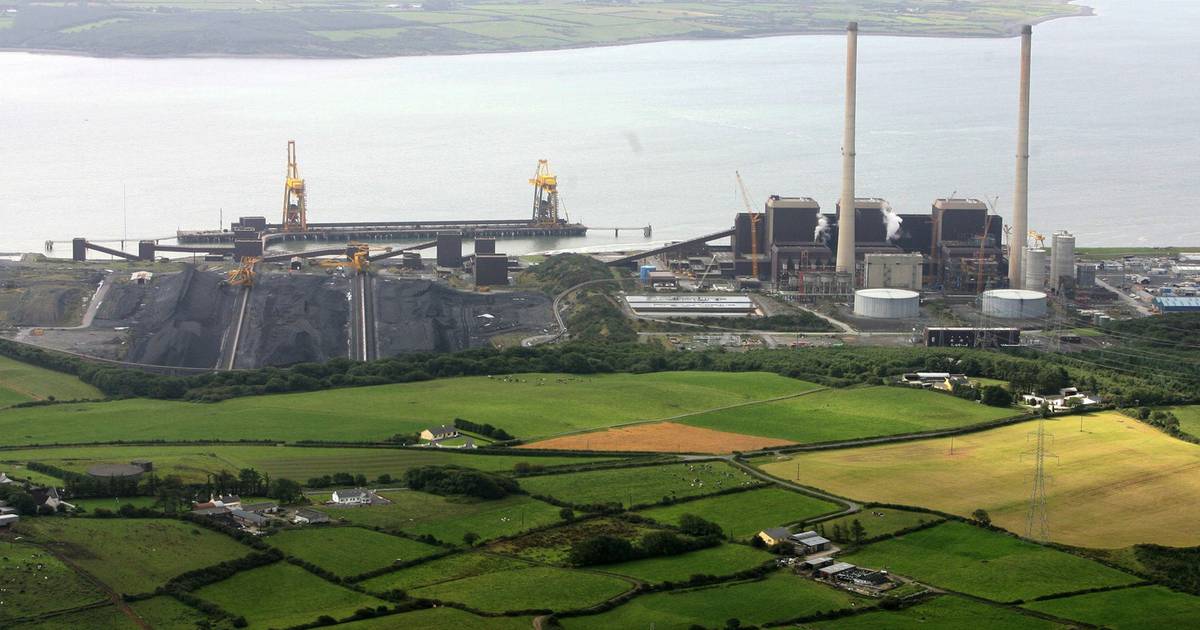 Carbon emissions rose 5.4 per cent in 2021 as car use and energy demand for transport rebounded after Covid-19 restrictions were lifted, the Sustainable Energy Authority of Ireland (SEAI) has said.

The latest figures from the SEAI show emissions going in the wrong direction when energy-related emissions should be cut by 4.8 per cent a year under the Government’s first carbon budget targets.

The SEAI, which is the State body responsible for promoting sustainable energy use, said emissions returned to the same level as 2019 after a temporary reduction due to pandemic restrictions.

Car use was “a significant contributor” to the increased emissions last year while demand for transport rose by 8.3 per cent.

The SEAI said the new figures underlined “the urgent requirement for a change in transport sector with a necessary shift to cycling, walking, public transport and electric vehicles and eliminate unnecessary car journeys”.

The annual SEAI “energy balance” analysis shows that 87 per cent of energy supply came from fossil fuels in 2021.

Overall, renewable energy supply fell by 8 per cent last year, as energy from wind generation dropped by 15 per cent due to the low-wind conditions, leading to the greater use of coal and oil.

Margie McCarthy, director of research with SEAI, said emissions went in the “complete opposite direction of where we need to be” in the first year of legally binding carbon budgets.

“This means we have used a disproportionate amount of our carbon budget in 2021, which results in future years being even more challenging,” she said.

Looking at the early data from this year, this trend was “worryingly continuing”, she said.

Provisional data for the first six months of 2022 shows total oil demand rose by 18 per cent, driven mostly by rebounds in demand for oil for road transport and international aviation.

Demand for petrol increased by 27 per cent and for diesel by 15 per cent.

Ms McCarthy said the deployment of renewable energy technologies needs to be accelerated to “levels as yet unknown” in Ireland.

“Importantly, we also need to drastically increase sustainable energy practices to curtail demand across all sectors of the economy,” she said.

Concerns about energy security and the rising cost of electricity and gas were “bringing this front of mind for homes and businesses across the country”, Ms McCarthy said.

Transport remained the sector responsible for the highest share of emissions, accounting for 34 per cent of the State’s total emissions. Homes accounted for 27 per cent.

The IT sector, including data centres, accounted for 3.9 per cent of total energy demand and 16.5 per cent of electricity demand. Energy demand in this sector rose almost 18 per cent last year.

Environmental scientist Dr Tara Shine said the fact that 87 per cent of energy was still coming from fossil fuels was “disappointing”.

“We have gone back to using energy and traveling the way we used to, which is disappointing because we pledged during Covid that we would hang on to some of the good new habits and do things differently,” she said.

She expected higher energy prices rather than climate policies to “drive down” energy use but said that the State “needed urgently to ramp up our renewable capacity”.

Dr Patrick Bresnihan, a lecturer in Maynooth University’s geography department, said there was a need for a fundamental change in the energy market with public ownership of wind resources, large-scale publicly funded retrofitting of homes and more investment in public transport required.

“The energy system is not really functioning the way it should, whether it’s affordability, security or sustainability,” he said.