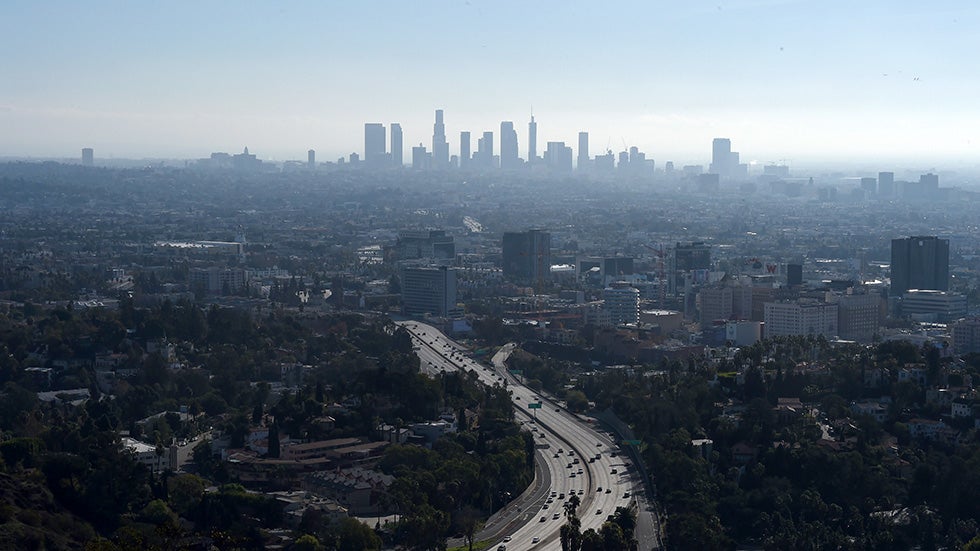 A record heat wave is pushing California’s electric grid up against the point of failure this week, with officials pointing to climate change for putting continued stress on the system.

The state issued an emergency alert for a seventh consecutive day on Tuesday, urging customers to conserve energy between 4 pm and 9 pm

“We have now entered the most intense phase of this heat wave,” Elliot Mainzer, chief executive officer of California’s principal electric grid, California ISO, said in a briefing on Monday.

As temperatures in the state capital of Sacramento head toward 114 degrees, California ISO said Tuesday that demand could hit an all-time record of 51,000 megawatts by 5:30 pm, as solar capacity begins to taper off with sunset while temperatures — and power demand for air conditioner use—remain high.

Officials said the grid was expected to be as much as 4,000 megawatts short of demand by late afternoon on Monday.

To make matters worse, the older natural gas plants that provide additional power when demand is at its highest are less reliable in extreme heat, The Associated Press reported.

“We are on razor thin margins,” Siva Gunda, vice chairman of the California Energy Commission, told the Sacramento Bee.

But those plants will provide just 120 megawatts — about 3 percent of the potential shortfall. That has the state calling on business and industry to cut power usage while asking households to raise thermostats and turn off large appliances in the evening.

“Your efforts have been making a real difference,” he said.

But with temperatures set to keep rising throughout the week, if consumers can’t close the gap by cutting demand, then “blackouts, rolling, rotating outages are a possibility,” Mainzer added.

In a rolling blackout, grid officials deal with power shortfalls by cycling outages among users. In California in August 2020, that meant outages ranging from 15 minutes to more than two hours.

“We never want to get to that point, of course,” Mainzer said. “We want everyone to be prepared.”

The state’s power crunch is one more sign of how climate change is straining the national grid and forcing even climate-forward states to depend even more on traditional energy sources.

The power issues also highlight the strain on infrastructure in general.

California avoided blackouts this week in part by postponing maintenance on power plants between noon and 10 pm on Tuesday, The Wall Street Journal reported.

About 1 in 4 young adults getting mental health care: CDC

That is a strategy that only works for so long.

In Texas, which saw record demand this summer, grid officials avoided blackouts in large part by forestry scheduled maintenance on power plants for months, a move that faced criticism.

“Things are going to break. We have an aging fleet that’s being run harder than it’s ever been run,” Michele Richmond, executive director of Texas Competitive Power Advocates, told Bloomberg in July.