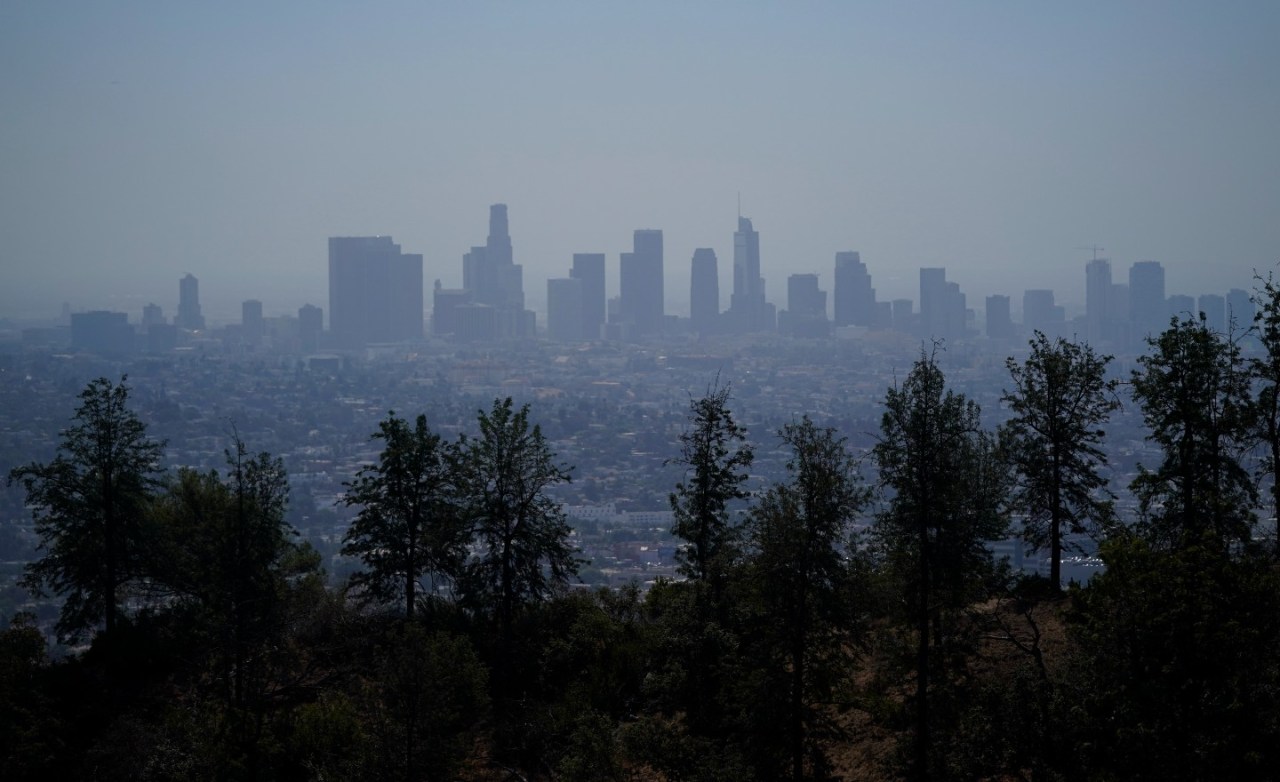 Story at a glance

California is currently experiencing one of the state’s worst heat waves in history, with record high temperatures expected to last for up to nine days.

The crisis is so bad, operators feared the state’s powergrid would fail as demand for electricity skyrockets. On Tuesday, temperatures reached 116 degrees in Sacramento and 109 degrees in San Jose.

“This will be essentially the worst September heat wave on record, certainly in Northern California, and arguably for the state overall,” Daniel Swain, a University of California Los Angeles climatologist told the Los Angeles Times. “It might be one of the worst heat waves on record, period, in any month, given its duration and its extreme magnitude.”

California remains at the forefront of state efforts to combat climate change and has adopted and introduced several measures to better adapt to rising temperatures over the years.

1. Phasing out of gas-powered vehicles

In August, the state announced it would ban sales of all gas-powered cars starting in 2035. Traffic-related greenhouse gas emissions are a significant contributor to climate change and pose hazards to humans in the form of air pollution. One visible form of air pollution is ground-level ozone, or smog. Heat waves, which have become more intense thanks to climate changeaccelerate the formation of smogexacerbated health risks in humans.

By phasing out gas-powered vehicles and reducing heat-trapping greenhouse gases, the state aims to lower its overall contribution to climate change and improve air quality both during heat waves and at normal temperatures.

2. Reduced dependence on the Colorado River

Droughts are common when heat waves strike and often strain individuals’ water usage. In light of the extreme heat and diminishing water levels hitting the region, California is looking to cut the amount of water it takes from the Colorado River. The decision is in response to an emergency demand made by the federal government regarding dangerously low levels in Lake Powell and Lake Mead.

Approximately 10 percent, or at least 100 trillion gallons, of the state’s water allocation from the Colorado River will be left in reservoirs next year. California has never made any cuts to its share of the river, while other states who depend on the water supply are expected to follow suit.

Some city regions throughout California are installing coatings in parks and on pavement that reflect the solar infrared radiation typically absorbed by asphalt. The process works to lower the ambient air temperature in heat-prone regions, and has been shown to lower pavement temperatures by up to 10 degrees. Because pavement releases heat trapped during the day at nighttime, the solution can also help reduce night temperatures.

In an effort to reduce its dependence on nonrenewable energy sources, California is planning to begin a new project that would install solar panels over channels. Along with generating renewable power, the project will determine whether installations can reduce water evaporation.

Previous research on the proposed project estimated that by covering 4,000 miles of canals the state could save more than 63 billion gallons of water each year. This total amounts to that needed to irrigate about 50,000 acres of farmland or supply the water needs of 2 million residents. From an electricity perspective, researchers predict the project could generate around one-sixth of the state’s total power.

proposed legislation would provide financial assistance for low-income California residents to help pay for water bills. Toilet rates rose by 45 percent between 2007 and 2015 and currently outpace inflation. In September of 2021 residents and businesses owed over $315 million in total unpaid water bills.

The bill, which awaits Gov. Gavin Newsom’s (D) signature, will create a state program to help low-income Californians pay their water and sewage bills, marking the first of its kind in the country. How many residents would be eligible for the program or how much assistance they would receive remains unknown. To combat dehydration, residents experiencing heat waves are encouraged to drink water and other fluids regularly.