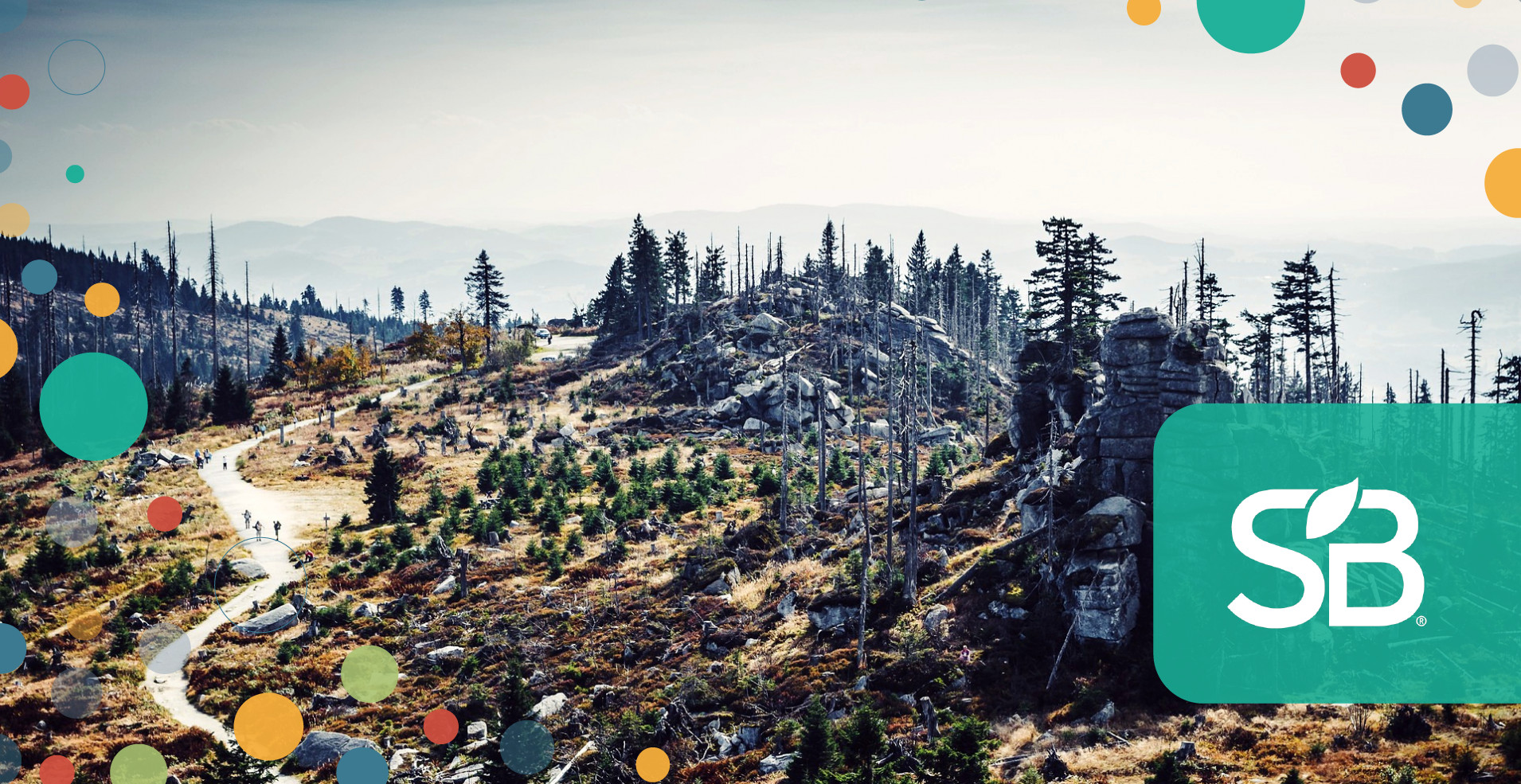 Published 14 minutes ago. About a 5 minute read.

It takes a good dose of humility to laugh at your own weaknesses. Industry reactions to John Oliver‘s recent “Last Week Tonight”
segment on carbon offsets have shown the voluntary carbon market to be somewhat lacking in this department.

In the face of Oliver’s sharp-tongued analysis, the overall mood in industry circles was defensive. However, while Oliver was hyperbolic on many accounts, I have touched upon some of the very real issues the market is facing that industry veterans like myself have been trying to solve for decades.

This is troublesome, because by failing to acknowledge our sector’s flaws, we could hinder meaningful progress on real issues going forward — namely, making sure carbon offsets actually contribute to reducing GHG emissions.

Worryingly, much of the defensive rhetoric in industry circles hinges on the false idea that the voluntary carbon market plays an unprecedented role in tackling climate change, making it too big to fail. This is a myth: the truth is that the voluntary carbon market is still relatively small. Last year, it grew to 360m tcoe2 or 0.9 percent — yes, less than 1 percent — of global emissions. Finance-wise, the market is currently worth about $2bn, whereas climate finance totals over $600bn. For this reason alone, as Oliver rightly highlighted, “We cannot offset our way out of climate change” — at least not at the current pace and scale.

Even so, if employed correctly, carbon offsets can be life-changing for both people and the planet. For more than a decade, I have had the privilege of working closely with passionate project developers committed to using carbon finance to unlock multiple sustainable development benefits beyond climate. I have seen firsthand how access to clean and affordable energy programs — such as Dutch NGO
SNV‘s domestic biogas program
in Vietnam — are great examples of how transformative offsetting can be.

Instead of completely writing off carbon offsets like Oliver did, or pretending offsetting is delivering on expectations without fault, we need to confront the challenges we face — and open up discussion about how we solve this collectively, rather than in silos behind closed doors.

Put plainly: We need to ‘fix offsetting’ and be vocal about it; so that many more of these impactful programs can take place.

Ultimately, the problem with arguments on both sides of the spectrum is that they shut down dialogue. It’s easy to poke fun at corporate climate pledges that depend solely on carbon offsets; just as it’s easier for the industry to deflect blame, rather than engage in the self-scrutiny needed to make offsetting more credible.

The voluntary carbon market is expected to grow significantly, to reach an estimated value north of $50bn in the coming years. There is an opportunity to use this growth to help protect the environment and our future as a species, but we will waste it if industry veterans and their critics simply continue to butt heads about who is right or wrong.

The hard truth is that the longer the industry buries its head in the sand, the more carbon offsets lose their potential to engender real change. We should be thankful Oliver has mainstreamed awareness of the technicalities and challenges we face — as we need more open and constructive discussions to make progress. Some of the issues he rightly identified were:

1. Lack of a shared understanding of what constitutes a “good” offset.

Despite broad alignment within the industry on high-level offset-quality criteria — such as
additionality
or stay — real-world implementation differs greatly between projects and standards, which opens the door to significant variations in offset quality. The development of core carbon principles by the Integrity Council for the Voluntary Carbon Market is a step in the right direction, but it remains to be seen if it will be detailed enough to effectively drive a flight to quality.

two. The difficulties that arise from continuous improvements in methodologies.

Whilst virtuous and something we can all celebrate, continuous improvement means by definition that future methodologies will be of higher quality than present and past ones. In this context, how do we deal with ‘lower-quality’ credits issued from older methodologies?

As an industry, I hope that we can embrace this challenge and work to collectively solve it, rather than pretending it’s not there. A solution to these two challenges possibly lies in technical alignment between leading standards. Practically, this means the technical decision-makers of leading standards — such as GoldStandard and
verra — formally engage with each other to openly share learnings and challenges and co-design solutions. This would drive a race to the top — a virtuous cycle where proper action is being recognised, rewarded and incentivised

As an industry, we should openly acknowledge that some companies’ practices are highly problematic. We can no longer pretend that we can fly and be climate heroes — as Dutch airline KLM did with both its 2019 ‘Fly Responsibly‘campaign and this year’s’Fly CO2 Zero‘campaign. There is no such a thing today as carbon-neutral fossil fuel. The prerequisite to any form of claim — be it carbon neutral or net zero — is to have embarked on an ambitious decarbonisation pathway. The fact that companies with problematic claims are also the ones pouring hundreds of million dollars into new offset projects is clearly not helping. Would these companies be willing to proactively engage with civil society and consumer groups to align on shared principles for the use of offsets?

Like any powerful tool, offsets can be harmful if they are not designed or used properly. The truth is that the voluntary carbon market is only one tool in the climate action toolbox — and one that still needs work. The task is humbling; and time is running out.

We need to embrace the critics, open up dialogue and be vocal about our work to collectively solve these challenges; addressing our industry’s flaws head on will only challenge us to do a better job at ensuring our future on this planet.