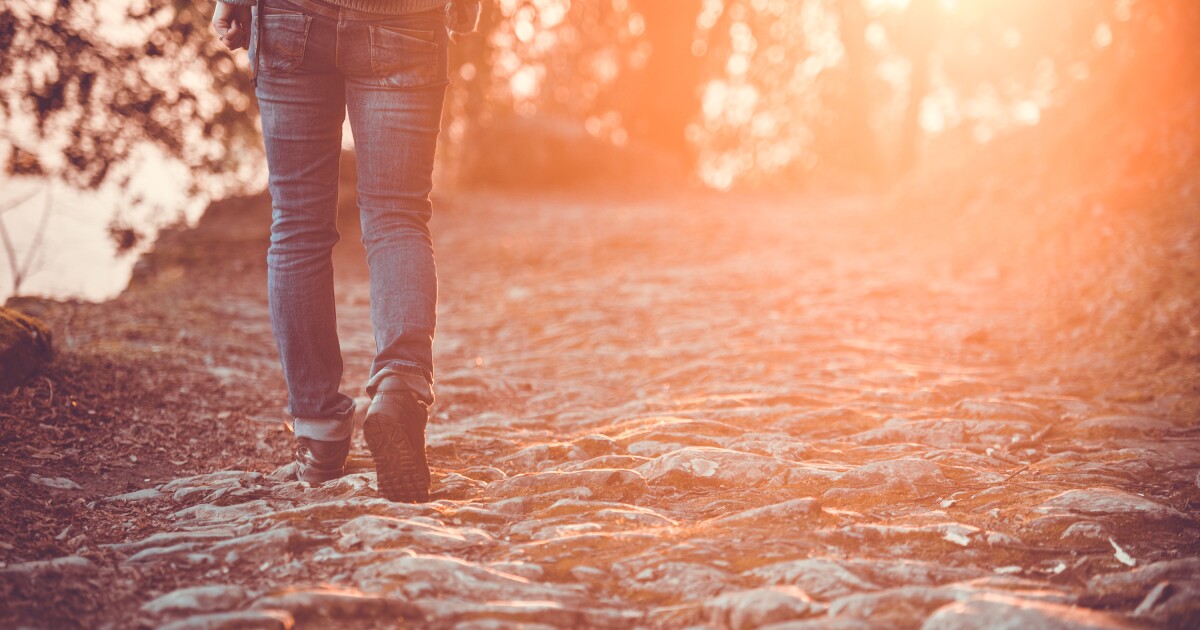 We all know a good, long walk in nature can be relaxing, but a landmark new study from researchers at the Max Planck Institute for Human Development offers some of the first causal evidence to show exactly how a one-hour walk in the forest reduces activity in brain areas responsible for processing stress.

For decades researchers have reported a myriad of mental health differences between people living in rural and urban environments. It’s clear spending time in natural environments can be psychologically beneficial – after all, no one associates a long walk in a forest with stress.

But several questions surrounding the association between nature and relaxation have remained unanswered. Sonja Sudimac, lead author on the new research, said it hasn’t been clear whether urban environments actually cause more stress or whether exposure to natural environments reduces stress?

“… so far the hen-and-egg problem could not be disentangled, namely whether nature actually caused the effects in the brain or whether the particular individuals chose to live in rural or urban regions,” said Sudimac.

So the researchers devised a unique experiment to figure out once-and-for-all whether time in nature directly reduces our stress responses. Around 60 volunteers were recruited for the study. Upon arrival at the lab each subject underwent an MRI scan in which amygdala activity was tracked during several tests measuring stress responses.

After the scan established baseline measurements, each subject was randomly allocated to either a 60-minute urban walk or a 60-minute forest walk. The urban route was along a busy street in Berlin, while the nature route was through a nearby forest, the largest green area in the city. Upon completing the hour-long walk the participants returned to the lab and repeated the same MRI imaging tests.

Across all stress tests decreased activity in the amygdala was detected in the nature walk group. Those walking the urban route displayed do not change in amygdala activity. This means urban exposure doesn’t necessarily increase a person’s stress responses but time in nature can dampen that neural activity.

“We demonstrated that amygdala activation decreased during a stress task after nature exposure, whereas it remained stable after urban exposure,” the researchers concluded in the new study. “This strongly argues in favor of the salutogenic effects of nature as opposed to urban exposure causing additional stress.”

The new findings interestingly follow on from prior research showing brain health could be linked with a person’s proximity to green areas. So city dwellers living closer to green, urban forests were found to have physiologically healthier amygdala structures compared to those living in cities without close access to green spaces.

Simone Kühn, from the Lise Meitner Group for Environmental Neuroscience, worked on both studies and have previously argued urban planners must incorporate green spaces into city design in order to maintain mental health and well-being. Kühn said these new findings clearly show how an acute short period of time spent in nature can directly dampen stress activity in the brain.

“The results support the previously assumed positive relationship between nature and brain health, but this is the first study to prove the causal link,” Kühn said. “Interestingly, the brain activity after the urban walk in these regions remained stable and did not show increases, which argues against a commonly held view that urban exposure causes additional stress.”

The new study was published in Molecular Psychiatry.