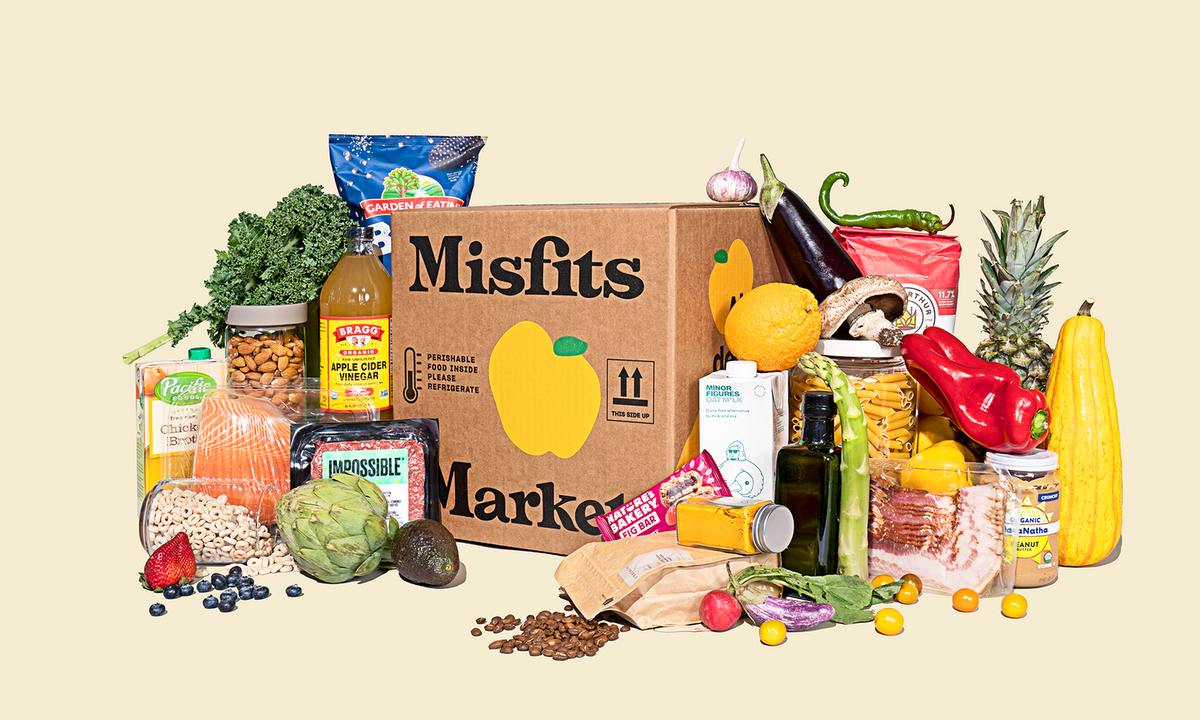 Online food retailer Misfits Market announced on Wednesday that it plans to acquire competitor Imperfect Foods through an all-stock transaction to expand its delivery service.

Under the deal, Misfits Market–which achieved unicorn status last year and is currently valued at around $2 billion– will buy Imperfect Foods for an undisclosed amount, merging two of the nation’s largest online grocers with a shared goal of eliminating food waste. Misfits Market said the combined entity is expected to earn nearly $1 billion in revenue post-integration later this year and double the scale of Misfit Market’s business. In fact, Misfits Market founder and CEO Abhi Ramesh says that his company –following the acquisition– will be profitable by 2024.

“I really couldn’t name a standalone profitable online grocery company today. So I’d argue that we’d be one of the first, if not the first ones, to achieve that,” Ramesh told Forbes.

Just four years after its founding, Misfits Market currently sells its surplus, wonky, mislabeled and short-dated groceries directly to consumers in 48 states at a roughly 40% markdown. It’s shipped more than 14 million orders since its inception in 2018, and has experienced a nearly 50% increase in both sales and customers from the end of last year through the first quarter of 2022. Ramesh was listed on Forbes’ 30 Under 30 Social Entrepreneurs list in 2020.

Similarly, Imperfect Foods, whose cofounder Benjamin Chesler was listed on the Forbes 30 Under 30 Food & Drink list in 2018, supplies subscribers with a weekly box of groceries including “ugly” produce and food with packaging imperfections. The company was reportedly valued around $700 million following its most recent funding round in January 2021.

Combined, the two companies are expected to have about half a million monthly members.

Misfits Market will be absorbing a large chunk of the Imperfect Foods executive team and employees to help grow the business, including Imperfect Foods CEO Dan Park, who will stay on for several months as a strategic advisor. Ramesh anticipates the combined team will have over 3,000 employees.

“Scale matters in grocery, and this combination makes us a truly meaningful disruptor in the space,” Park said in a statement emailed to Forbes.

The acquisition should help cover the 1% of continental US zip codes not yet reached by Misfit Market, Ramesh says. Imperfect Foods is bringing the company a formidable logistics network, with north of 450 in-house vans that run nationwide delivery routes. The acquisition will also merge the two companies’ private label food brands, offering well over a hundred items to customers of both services. In combined operations, Ramesh says, Misfits Market will be able to tackle inefficiencies in the grocery supply chain, lower prices and improve how customers can shop for groceries online.

The big goal here, Ramesh said, is profitability. With grocery prices 13.1% higher than a year ago, according to the Consumer Price Index for July, the ability for Misfits Market to strike a profit while providing markdowns for consumers can change the game of online food shopping. It’s an uphill battle, as the grocery market is dominated by large incumbents, such as Walmart and Whole Foods, and online grocery services often cost the consumer more than a trip to the store due to delivery costs.

Ramesh, however, isn’t worried. He says, “We kind of think we’re building the future of online grocery by doing this.”