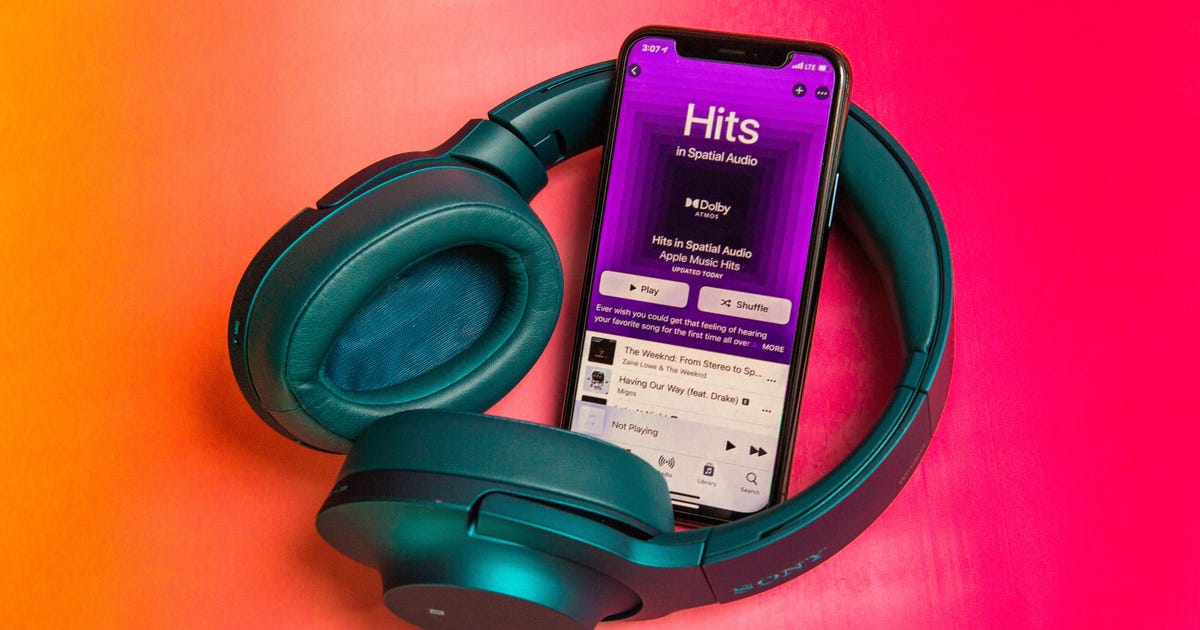 This story is part of Focal Point iPhone 2022CNET’s collection of news, tips and advice around Apple’s most popular product.

Apple fans on Verizon who would prefer an Apple One subscription as a perk now have a new option: the One Unlimited for iPhone plan. On Wednesday, ahead of Apple’s iPhone 14 eventthe wireless carrier’s website revealed that it is adding a new plan to its lineup to cater to people with iPhones.

You can see the new option on Verizon’s app and website when you log in to change plans. Compared to its other offerings, the One Unlimited plan isn’t cheap, slotting between Verizon’s priciest Get More and Play More/Do More plans. One line will run $90 a month, two lines will be $150 a month ($75 per line), three lines will be $180 monthly ($60 per line), four lines is $200 a month ($50 per line) and five lines is $225 a month ($45 per line). All prices are with automatic payments.

As with a regular Apple One subscription, those on Apple One Family will be able to share access to the features with up to five other people through Apple’s Family Sharing feature.

Verizon says that those looking to upgrade to Apple One’s priciest plan (Premier, which includes News Plus, Fitness Plus and 2TB of storage) will need to do so separately through Apple. If you do that, you are on the hook for the full $30 per month.

There’s no “Disney Bundle” with this plan, though you do appear to get six-month free trials for Disney Plus, Discovery Plus and Google Play Pass (which is like Apple Arcade for Android devices and gives you access to a collection of apps and games).

While iCloud and Apple Arcade are features more optimized for Apple devices, those on Android devices who are on this plan could potentially benefit from using Apple Music or being able to log into Apple TV Plus on a web browser (Apple does not have an Android phone or tablet app for Apple TV Plus).

As with its other pricier unlimited plans, those on One Unlimited will have unlimited talk, text and data and get access to Verizon’s faster 5G Ultra Wideband network. There is 25GB hotspot access per line and if you wanted to add a connected device such as a cellular Apple Watch or iPad, you could save 50% off the monthly plan charge for one of those devices.

The new plan comes amid increased competition between wireless carriers looking to attract and retain subscribers, and the latest move involving Apple’s services. In a bid to bolster its own plan perks, T-Mobile last week added Apple TV Plus to its premium Magenta Max plan. Verizon, for its part, has long included Apple Music with some of its pricier unlimited plans like Get More, and last year began offering Apple Arcade as part of its Get More and Play More plans.