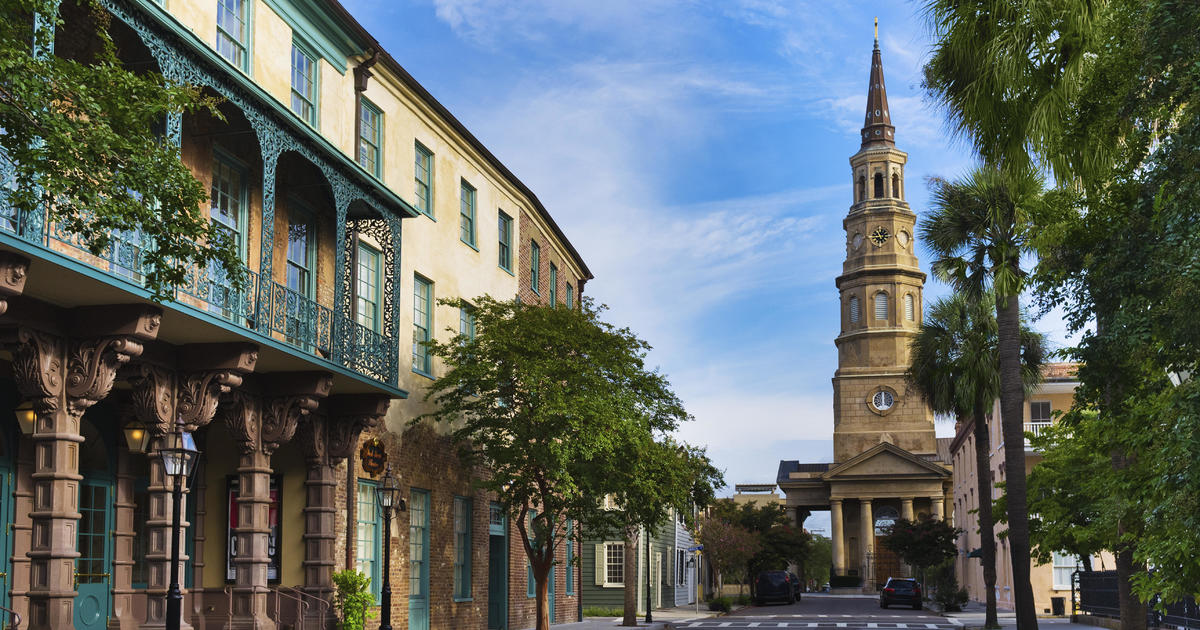 Charleston, South Carolina, known for having the oldest museum in the US, is also an ideal spot for retirees, according to WalletHub.

The personal finance website studied more than 180 US cities then ranked them according to the quality of life they offer for people ages 64 and older. Charleston claimed the top spot, while four cities in Florida made the top 10: Fort Lauderdale, Miami, Orlando and Tampa.

WalletHub based its ranking on more than 45 different criteria, including cost of living, crime rate, number of golf courses and availability of high-quality hospitals geared to old people.

Charleston, whose population of roughly 156,000 makes it the largest city in South Carolina, scored high on WalletHub’s list because of its weather, low crime rate, low levels of poverty and laws that prohibit elder abuse, among other attributes that make the city attractive to retirees. The death rate for people 65 and older is lower in Charleston than in other cities WalletHub looked at.

The study lands at a time when the US has seen millions of people leave the labor force prematurely, a trend known as the Great Resignation. About 2.4 million Americans retired early during the height of the coronavirus pandemicaccording to a Federal Reserve Bank of St. Louis analysis. A majority of those were baby boomers who had turned 62 and were able to withdraw Social Security benefits.

A common mistake among older Americans is inadequate planning about where they want to live in retirement, according to WalletHub. Before moving to a new city, someone nearing retirement should think about such factors as how far their money will stretch, recreational opportunities, available health care facilities, and whether they will have a network of friends and family nearby, experts said.

Another key consideration in choosing where to retire—whether you’ll outlive your savings.

“For example, many underestimate how long they might live,” University of South Florida aging studies professor Kathy Black said in the WalletHub report. “On average if you make it to age 65 you are looking at roughly another 8,000 days, which is about the same amount of time from middle to old age.”

Experts also advise against moving to a city sight unseen.

“Make sure you visit more than one area that you’ve targeted for retirement, for an extended period of time if possible,” Mary Anne Taylor, a professor at Clemson University’s Institute for Engaged Aging, said in the report. “An extended stay also allows you to gauge other non-financial factors related to retirement satisfaction.”

WalletHub’s study aligns with a Bankrate study released last month that named Florida, Georgia, Michigan, Missouri and Ohio as the top five states to retire in. The most affordable states for retirement were Kentucky, Michigan, Mississippi, Missouri and Tennessee, the personal finance firm found.

Americans need more than $1 million in savings to live comfortably in retirement in 28 of the nation’s largest metro areas, according to MagnifyMoney. For those who can’t put that much away, retirees can live reasonably well for less than half a million dollars in cities like Danville, Illinois; Jackson, Tennessee; and Brownsville and McAllen, Texas, MagnifyMoney found.

WalletHub’s study also found that Rancho Cucamonga, San Bernardino and Stockton in California, along with Bridgeport, Connecticut, and Newark, New Jersey, were the worst cities for retirees.

Khristopher J. Brooks is a reporter for CBS MoneyWatch covering business, consumer and financial stories that range from economic inequality and housing issues to bankruptcies and the business of sports.